Lying about school district residency 2023 : What The Law Says

Lying about school residency is one of the ways deployed by students and guardians to deceive the government into paying their tuition fees and other expenses.

Apart from slashing students’ tuition fees, American schools, especially public institutions, are more generous and kind to in-state students than scholars from other countries. This is why students and guardians tend to provide false address. 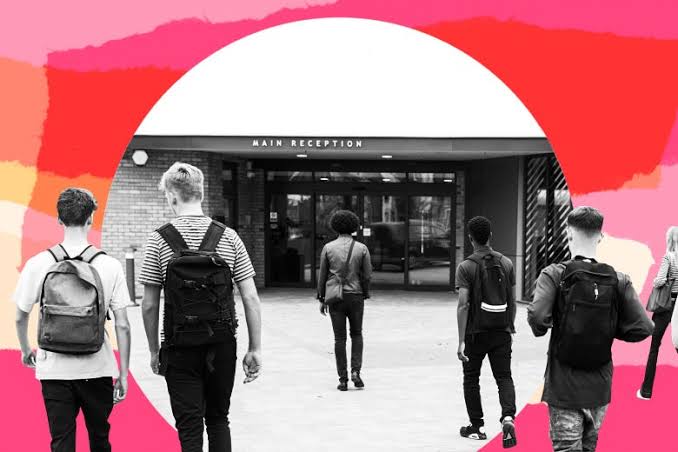 What Does It mean to lie about your Residency?

Lying about residency simply means choosing a false address while filling your school documents. It is also known as school enrollment fraud or residency fraud.

It is one of the tactics deployed by students keen on benefitting from school financial aid programs by all means, even if it requires cutting corners.

How to Lie About Residency

School enrollment fraud or residency fraud is carried out in diverse ways including the following:

What happens if you lie about your address for school?

Since school enrollment fraud is seen as an offense, culprits would be punished if caught.

According to reports, school district greatly frowns at the unhealthy attitude; thereby ensuring that offenders are prosecuted.

American Colleges ensure that alleged offenders are thoroughly investigated by private personnel. The institution would press criminal charges against offenders and their guidance or parents if found guilty.

An Ohio parent once narrated how she spent nine days behind bars before being probed for two years because she forged her child’s address for school.

The student would be charged to pay heavy fines worth thousands of dollars. They might be expelled by the school authorities for their attempts to dupe the school. If unlucky, offenders might be sent to jail, although this doesn’t happen too often.

Can I use my friend’s address for school?

You must provide legitimate proof of residency to back up your claim. However, endeavor to update your school details as soon as you move out of your friend’s location.

Change the address in your school details to your new residence to avoid being charged for school residency fraud.

What happens if you get caught using a fake address for school?

Just as mentioned, you will be prosecuted for using a fake address for school. You might be suspended, expelled, fined, or be on probation for some months.

Regardless of the punishment, you should prevent lying about your address as it isn’t a noble thing to do.

Can you go to jail for using a fake address for school?

Yes, albeit it’s rare. The punishment discussed already is more feasible than being sent to jail.

Meanwhile, you might be put behind bars for two or more weeks if you have been indulging in such a criminal attitude for a long time.

Can I use a relative’s address for in-state tuition?

For better understanding, let’s briefly discuss what in-state tuition is all about before answering this question.

What is in-state tuition?

In-state tuition is a reduced school fee paid by students living or staying within a particular residence.

United States’ education system is financed and controlled by state governments. So, each state is charged with the responsibility of funding a public institution via the taxes paid by citizens.

As long as you are a qualified and eligible member of the state, you are guaranteed to benefit from the in-state tuition program.

Back to the question, you can use a relative’s address for in-state tuition as long as you are “truly” related.

You can use your uncle, parent, aunt, or sibling’s address as long as you are 24 or older when enrolling for the school.

what is out-of-state tuition?

Out-of-state tuition refers to the fee paid by students from outside the state or country to attend publishing schools. This type of tuition fee is more expensive than its in-state counterpart.

For instance, in-state students at Austin’s School of Undergraduate Studies (The University of Texas) pay $5,624 per 12+ credit hours, while out-of-state students pay $19,464 for the same credits.

As a result of the huge difference in amount, many international students couldn’t help but ask questions like “why is out-of-state tuition too expensive?”

Well, unlike the in-state students who have been supporting the state government via their taxes, international students do not pay taxes to the state. Hence, they pay such an aggravated price.

As much as we understand the high difference between in-state and out-of-state tuitions, we advise you don’t falsify your address during the enrollment process because it could cause more harm than benefit.

Everything You Need to Know About Out-of-State Tuition

Using Grandparents Address for School: Is It Legal

Why is DuckDuckGo blocked at my school?